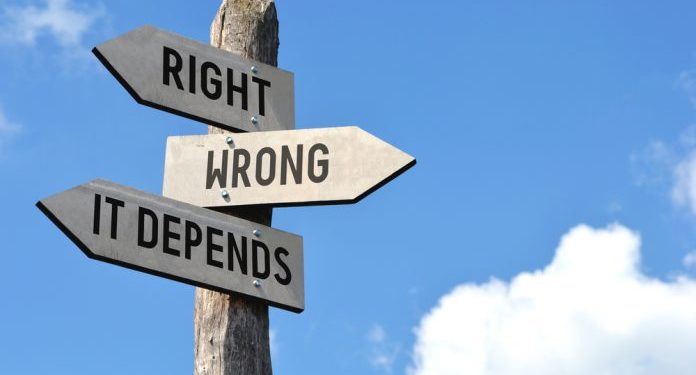 But today, you’re unlikely to see the Motorola brand name alongside the likes of Apple iPhones, the Samsung Galaxy line or even Google’s Nexus handsets. The success of the Motorola Razr – and the company’s eventual downfall that came in spite of that phone’s phenomenal performance – is a cautionary tale that all phone makers should heed.

The reason for the crumbling of Motorola as we know it can be traced back to one very bad business decision. As highlighted by Betway’s list of the worst business decisions ever, Motorola massively missed the boat when it came to smartphones. The Razr had a market share of 22% but because Motorola waited until 2010 to join the smartphone revolution (by which time the iPhone had been on shelves for two years), the company’s share price plummeted. The same mobile pioneer that was valued at $72 per share in February 2006 was worth just $12 a share come February 2009.

It’s important to note that although this decision was disastrous by all definitions of the word, it didn’t spell out the end of the company entirely. Google bought Motorola for $12.5 billion before selling it off just a few years later to Chinese computer company Lenovo for $2.9 billion. The Lenovo merger has also been a little rocky as the company was forced to U-turn with its branding plans after promoting the line as “Moto by Lenovo” was felt to dismiss the legacy of the Motorola brand.

Although Motorola’s phones no longer make a splash like they once did, the brand has been able to make inroads with the budget smartphone sector specifically. Expert Reviews’ review of the Motorola E5 calls the handset a quality budget piece of kit, for example, offering a great screen and battery life for very little money. There is the opportunity for huge success in the sector but many will be wondering how much further could Motorola have gone had it not been for that one, very bad business decision?