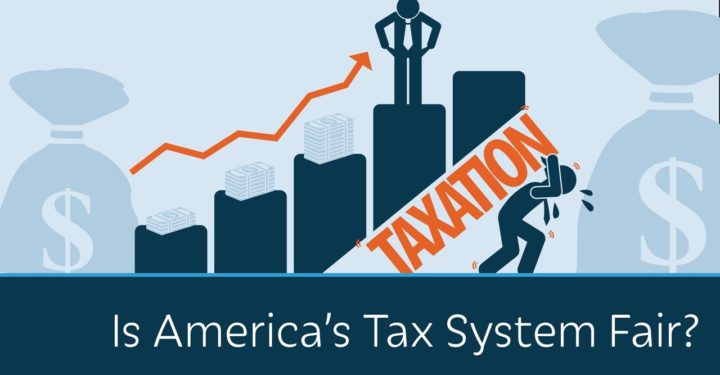 According to Pew Research, about 40 percent of US citizens feel that they pay more than their fair share in taxes. The groups that don’t pay enough include corporations (80% agree), wealthy people (78% agree), and poor people (40% agree).

But the purpose of the US tax system is more than just fairness – other goals include raising revenue, optimising efficiency and ensuring enforceability. Congress also uses the tax system to influence social policy and provide benefits to stimulate the economy.

With so many objectives to meet, it’s little wonder that America’s tax system is one of the most confusing in the world. Does this mean tax reform is required? And if so, how do we go about it?

Making the case for tax reform

“Everyone agrees our tax code is broken,” says former US Representative Dave Camp. “I’ve often said, the tax code is 10 times the size of the Bible, with none of the good news.”

Therefore, a lot can be said for introducing tax reform, which could bring the following benefits:

However, there are a number of other problems intertwined within the US tax system – the influence of lobbyists, public perceptions of unfairness and tax avoidance from multinational companies.

But are these problems limited to the US? Which other countries have good (or equally bad) tax systems?

Learning from the tax systems of other countries

The Tax Foundation, a conservative-leaning think tank in Washington, ranked the US as having the third worst tax code out of 34 countries in the developed world in 2014.

Still, this is better than Brazil, where it can take a midsize business 2,600 hours to do tax paperwork – about 10 times the world average and 15 times what it takes in the US.

Countries that have got it right include Estonia, with its 20 percent tax rate on corporate income that is only applied to distributed profits, and New Zealand with its relatively flat, low-rate individual income tax that also exempts capital gains.

For the US, it seems as though one major challenge is not just tallying income but knowing when and how to take advantage of the deductions and credits Congress has created. For example, a welder can deduct the cost of his work boots but not the blue suit that his foreman asks him to wear.

Once issues like these are clarified, the majority of taxpayers should find it much easier to file their returns and we’ll all be happier.