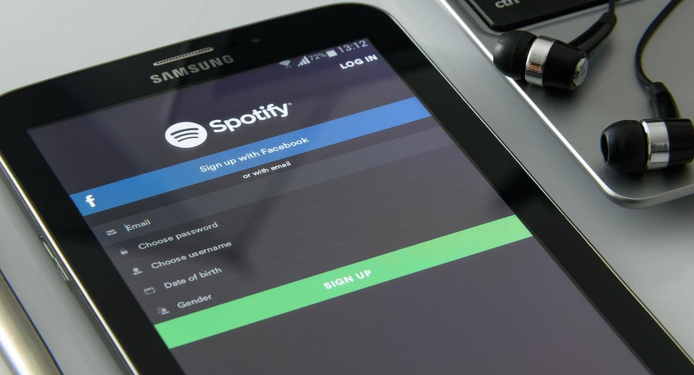 By all accounts, Spotify’s Direct Listing and uplisting to the NYSE was pretty positive. While the New York Stock Exchange set the reference price for the stock at $132.00 per share, the stock opened at a price of $165.90 per share, giving the company a market cap of $29.5 billion. Of course, the price didn’t stay that high, but after closing the session at $149.01, the value of the stock stayed around 13% above the reference price.

Data That Could Drive Spotify Higher

There’s a good reason that Spotify’s Direct listing was so popular. The company is a massive one. In fact, according to the prospectus surrounding the direct listing, they are the largest streaming service in the world, and when it comes to users, they have plenty of them. Below are some of factors that could potentially lead to gains Spotify shares:

Data That Could Drive Spotify Lower

While there are plenty of reasons to be excited about Spotify’s stock, there are also plenty of risks to consider if you’re thinking about investing. Here are the primary risks that Spotify investors will contend with:

At the moment, making a decision to invest in Spotify could prove to be a very risky decision. While the company is a household name, that doesn’t necessarily mean it’s a good investment. Considering massive red flags like slowing growth and increasing losses, Spotify could continue to see declines.