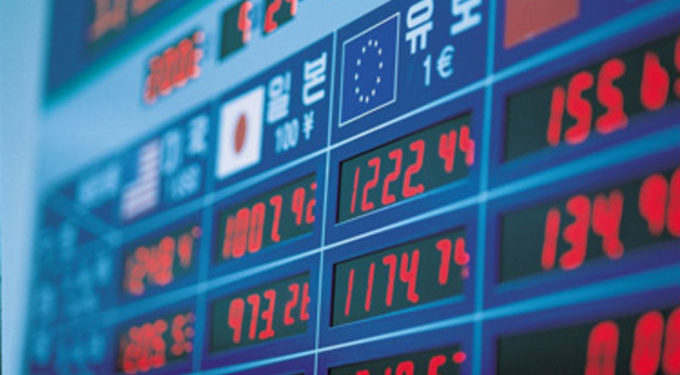 There are many parts of the foreign exchange market — otherwise known as Forex — that the masses don’t understand, but the gist of it is this: just as people make moves in the stock market based on how well they think a company will do, people make moves in the Forex market based on how much value they think a nation’s currency will have in the near future.

Whether going long or short, if you’re a keen speculator you can make a big fortune. Here are the details of three of the biggest and most lucrative currency trades in history.

The billionaire is a household name in many parts of the world, and he’s had a career in finance for well over 50 years. Since starting Soros Fund Management in 1970, his firm has generated more than $50 billion in profit — that’s an insane amount.

In one particular trade in 1992, called Black Wednesday, George Soros rose to prominence on the world stage when he made $1 billion by short selling $10 billion in British pounds. The move was so monumental that headlines claimed Soros “broke” the Bank of England, and the UK did end up withdrawing its currency from the European Exchange Rate Mechanism. Today Soros is one of the richest people in the world, and he has this one trade to thank for much of his fortune.

Andrew Krieger is a trader who worked at the famed Solomon Brothers firm before he moved on to Banker’s Trust in 1986. He was a star from the beginning and became hugely successful, which is why the firm increased his capital limit to $700 million. This was a major move, as the standard limit for traders is $50 million.

With that high limit at his disposal, Andrew Krieger was able to strike it big on the crash known as Black Monday that happened on October 19, 1987. His target was New Zealand’s dollar, and he ended up making $300 million for his firm by leveraging his trading limit 400 to 1 — Andrew Krieger’s cut of the deal was a cool $3 million. Even if you’re not savvy when it comes to Forex trading like Krieger is, you can go to Red Flush casino and win big while playing fun virtual slots and card games.

Bill Lipschutz is still trading these days, but he became known decades ago when he started working with Solomon Brothers’ new foreign exchange division in the 1980s. The firm made loads of money due to Lipschutz’s keen insight, and at his height he was making $300 million per year for the company. You can’t help but promote a guy with such a stellar track record, so he became the firm’s principal Forex trader from 1984 to 1990.

After leaving Solomon, Lipschutz moved on to Hathersage Capital Management in the mid-1990s, which is where he’s been working as the director of portfolio management ever since. You’d have a better chance of winning on Red Flush casino than you would pulling off what Bill Lipschutz did, but his trading success remains one of the best in the industry.