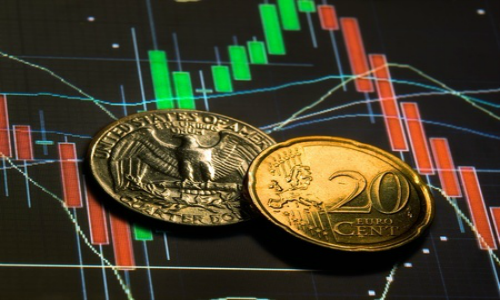 When blogging on any subject, it’s a good idea to take an occasion, every now and then, to make general ideas very clear. That’s especially true for something like Forex trading, for which there is plenty of misinformation on the internet, as well as a lot of general clutter. This can misinform or turn off would-be investors, so that’s why this guide is in place, to help clear the smoke and communicate some important general ideas. By the end of this, a new reader should be able to understand the language in the rest of this blog’s posts, as well as writing that goes on about Forex all around the web. Think of it like Forex for Beginners.

What is Forex? Forex comes from the words “Foreign Exchange”. At all times, in all places, currencies are being traded one for another. This happens when people living in other countries send money to family and friends in the home country. It happens when people travel. And it happens when international businesses and world governments engage in trade. At any given time, different currencies have specific values relative to one another. But as time goes on, individual currency values change, meaning that you might be able to get a certain number of Australian Dollars for your money on Monday, but even more (or less) on Thursday, depending on how the Australian market goes in that time.

Forex Trading is a form of investment based on the value behaviors of world currencies, as described. But unlike traditional investment, Forex doesn’t allow the investor to own the actual currencies that are at play. In fact, it’s more a form of investment speculation, where many users wager sums against their predictions about currency pairs’ value, relative to one another.

For instance, you might choose, from a lot of choices your Forex broker offers, United States Dollars (USD) and Australian Dollars (AUD). Then you’ll select a window of time from what is offered. Because Forex Trading is a kind of day trading, this will usually be a period of minutes or hours. Then you input how you think one of the currencies will change in value relative to the other one. If, at the end of the time period you selected, you have chosen correctly, you’ll receive dividends based on how much the currency value changed in your chosen direction. Losses are tabulated using the same formula, and can exceed the amount of money originally invested.

Personal finance blogs have a lot to say on this subject, but these are the basics. I wanted to write this guide without Forex jargon, just so it would be easier to understand for people just learning about this for the first time. Forex is a good form of investment for people who liked fast-paced, game-like investment, and it’s growing fast. New users would be cautioned to use free trials until they’ve mastered aspects of this form of investment, as losses can be accrued just as fast as winnings.