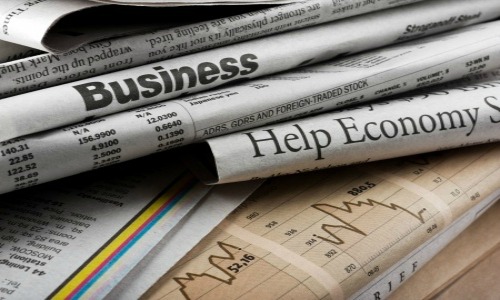 The country’s currency has a certain value, which is affected by different types of economic indicators. These indicators show how the country is performing in different fields. There are a lot of macroeconomic events that are performed on national or international levels and have an impact on the value of the currency. A Forex trader should always know the most important economic news. A trader should be able to check as well as interpret reports whenever they are released. It is required to carry out this action instantly as the market shows an immediate reaction against economic indicators.

Most of the traders do not know how to check the economic data because there are several indicators that are responsible to affect the foreign markets. In fact is true that economic news affect Forex Trading. There are various indicators but the “strongest” reports and indicators that can easily affect the Forex Market are:

Gross domestic products and trade balance can affect the currency value. The trader should keep an eye to other data sources which are connected to show the inflation, such as the Producer Price Index and the Consumer Price Index.

As the policies are determined through central bank, therefore it is known as the biggest factor to influence the movement of the market. The most important indicators are recognized as rate announcement, interest rate and statement for monetary policies, that are released through the central bank of the country. (Examples of central banks are: theECB or European Central Bank, the Fed or Federal Reserve and the FOMC Federal Open Market Committe). The central banks are responsible to release statements related to monetary policy.

Political issues also play an important role in the economic position of the country. Forex traders have to check political news and significant events to evaluate the value of currency. Election is known as one of the most important event that could raise the value of a currency. The monetary and fiscal strategies of the governments are important too. 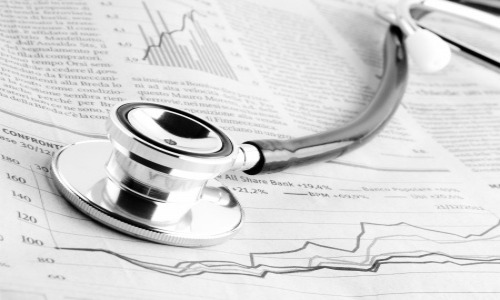 You should always follow an “Economic Calendar”, where you can easily read the most important economic reports and a data. These reports can be about different fields of the economy of a nation, or about the performances of the most important companies of a certain country. Or they can be related to the performances of the country itself: For instance, the Inflation is considered as one of the most influential indicators because it delivers signals to raise the price value and lower down the buying power. On the other hand, inflation can force the central banks to raise the rates to control the upward inflation levels.