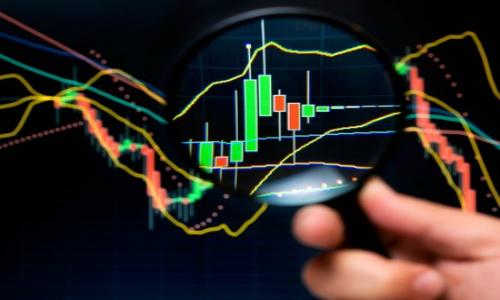 What is the Spread?

Just like pips, the spread demonstrates the currency value; however spread is the major difference between the bids and asks. “Bid” is the purchasing price whereas “ask” is the selling price.

Spread shows the change in buying and selling rate. In case that a trader has purchased a pair and has sold it without any change in currency rate, he will not receive any profit. Whereas the trader will lose/earn money in case that he had bought a pair at a certain rate, then the rate is changed and thus when he will sell the pair is going to earn/lose a certain amount of money (Depending on the change in the currency rate: the greater the change, the greater the gain/loss will be). For instance: the EUR/USD currency rate for bid/ask is 1.2015/1.3015: It shows a spread of 1000 pips in the currency pair.

The “Long position”, is the one that you have to open in case that you believe in a raise of the value of a currency rate. Whereas, in case you believe the opposite (A fall), you have to open a “Short Position”.What does it change between these two types of position? Simply said, the way on which are calculated your earnings or losses.

How to calculate Earnings and Losses in Forex Trading?

Quite simple: moreover, if you will use the platform of a Forex Broker, they will calculate your potential earnings/losses automatically.

2. Then, you must know your position on the market: it’s a short one or a long one? Or said in other words: you believed in a fall o raise in the currency rate, when you had opened your position? 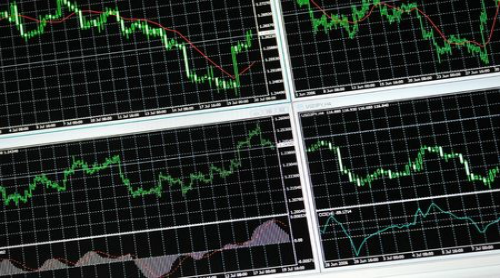 As you can easily understand from the previous examples, the leverage can amplify both earnings and losses. That’s why, if you are a novice Trader, you should start with a lower leverage or investing a small amount of money. Then, when you will get use to the markets, to the leverage and you will have a proper strategy, you could increase (If you wish, of course) the amount of money invested/ the leverage used.