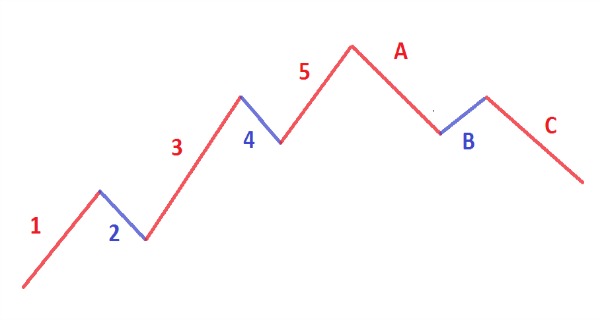 The Elliott theory aims to identify the recurrence of a particular Pattern (Waves) in the curves of the Prices of the past, so that you can recognize the Pattern in the present or future. According to this Theory, the financial markets move in cycles similar to Waves: firstly there is an Impulsive Wave then there is a Corrective Wave. 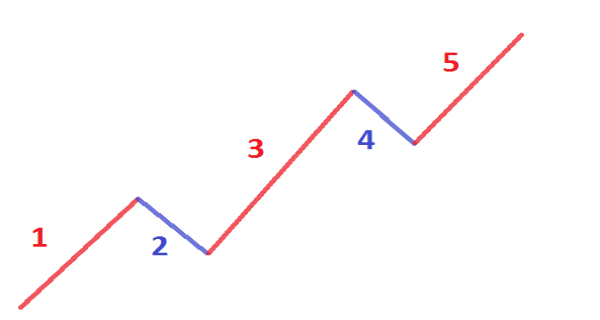 1. Investors are approaching to the Asset with uncertainty, buying it.

2. After the rise, a part of the initial investors decide to sell their positions taking a profit.

3. After the short decline, the exchanges rise and also the prices.

4. A part of the investors takes a profit, selling, and so there is a decline.

5. The prices rise, thanks to the investors that keep buying driven by the euphoria of the positive Trend.

-Then there is the Corrective Wave. 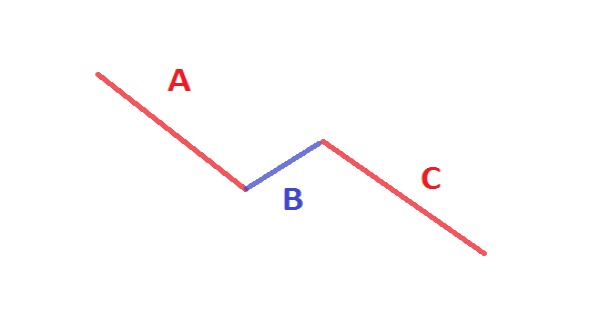 A. Prices are falling and a part of the investors sells.

B. There is a rise that deceives the investors.

C. The Downtrend continues, creating the “panic-selling,” where all the investors are selling as if there is no tomorrow.

-Combining the Impulsive and Corrective Waves, you get the Full Wave, that represent a “cycle” of the Market. 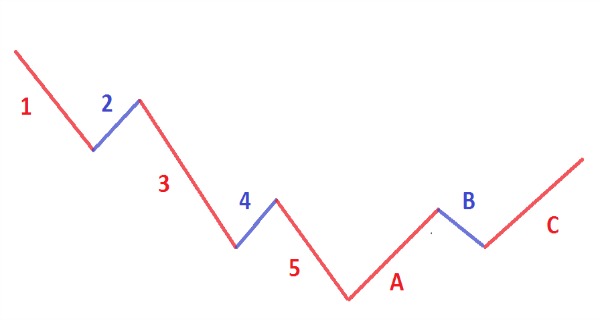 -But each Sub-wave, can be divided as an Impulsive Wave or a Corrective Wave, as shown in the next images. 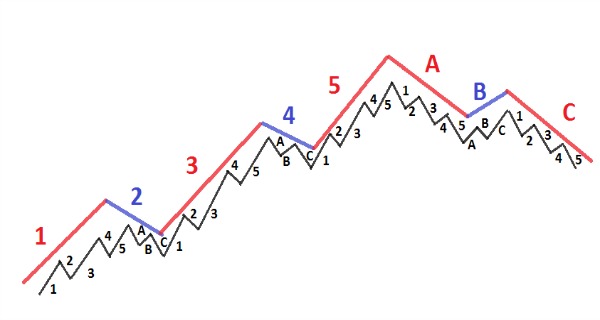 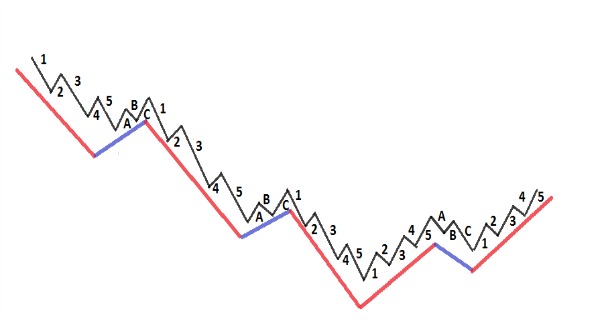 -As you can see, each movement (Or sub-wave) of the full Wave, contains one of the two types of Waves (Impulsive or Corrective).

-There are only three rules to take into account when you have to interpret the Elliot wave; These three rules are essential and are applied only to the Impulsive Wave, that is composed by 5 sub-waves. 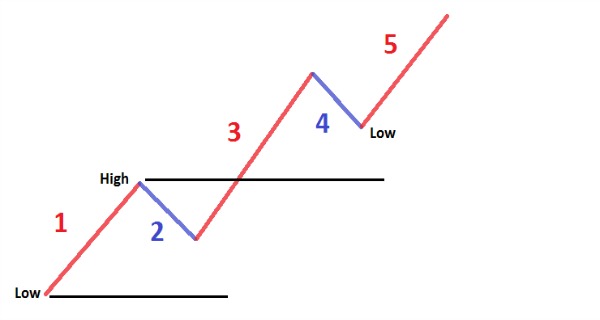 – These are the most important guidelines to know, that they can be used to search for confirmation of the Elliott Waves; it’s not necessary that all the guidelines are confirmed by the Chart, but it would be better if they are confirmed. 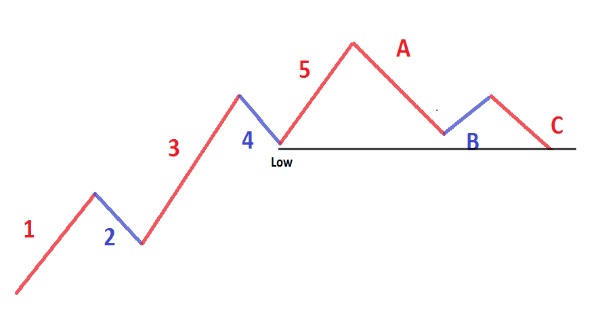