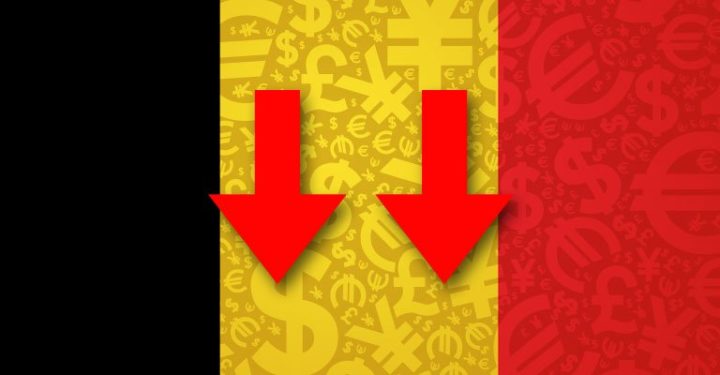 It seems as though Belgium has finally had it with binary options, brokers, forex, CFDs and other derivatives. In spite of numerous Belgian citizens enjoying an occasional trade or two, their government has decided to ban all of these activities complete with advertising, indefinitely. What would a Binary Hero do in such a situation, I wonder?

Belgian Financial Services and Markets Authority (FSMA) has spent the better part of the last few years issuing statements, warnings and implementing measures against the aggressive campaigns conducted by several unscrupulous, unregulated brokers, soliciting people to engage in online trading in forex, CFDs and even binary options. Last August, the FSMA has decided to put a stop to it and these kinds of financial products can no longer be distributed or traded legally in their country.

Furthermore, the FSMA has denounced these products as “extremely risky” and “without any connection to the economy”, and they hope that such a ban will cease any and all related activities pertaining to trading financial instruments such as binary options and other OTC derivatives. While there have been appeals, the favorable outcome seems unlikely, as Belgian authorities are not known for their lax stance towards financial markets.

One thing that FSMA has failed to notice, for some reason, was that the ban mostly affected legitimate and regulated brokers who never actually engaged in such behavior, who kept their clients appraised of any and all risks and were never really a part of the problem. They have been forced to close up shop and move elsewhere, while the unregulated brokers, who never cared for bans and laws to begin with, were given free reign over what is essentially a cornered market. Those Belgians who still wish to engage in OTC derivatives can either do so illegally or leave the country – and we have yet to see a binary options aficionado who would actually move away so they can trade binaries in peace.

The legitimate brokers were, for the most part, not even based in Belgium, so they can still operate within the EU, unlike the Japanese companies based in London (link to #10). In essence, the only wronged parties here seem to be the few brokers who had to move and all the responsible derivative traders in Belgium. It would likely take far more drastic measures to curtail the illegal trading than regulate the legal one, but it seems the path has been set. One thing is for certain: some people cannot be stopped by a piece of paper.

While numerous countries within the EU have been known for their tough stance on financial derivatives – France comes to mind – most of them were perfectly content to simply ban the advertising of broker firms and trading in general, but Belgians have taken things up a notch. They have also assumed a similar stance on cryptocurrencies as well, so in Belgium Bitcoin is also illegal as a payment method.

Of course, forex, binaries and other derivatives were only half of the problem. The other half were the aggressive and invasive sales tactics and unscrupulous practices employed by unregulated brokers who now have free reign over the de-legalized market. We are talking about all sorts of abuses, from cold calling (and even hiring external contractors to make the calls), to all sorts of compensation, false bonuses etc.

Most of these intruders were not even based in Belgium – in fact, none of them has been named and linked to a Belgian headquarters – and their invasive ways have managed to ruin an entire industry within a country. This should serve as a stern warning that further measures toward regulation need to be taken, unless other countries decide to follow suit – in which case what happened in Belgium could be just a beginning of something far greater and far more sinister.

One remarkable thing about the whole Belgian situation is that, regardless of how many warnings and alarms had been raised by the FSMA or some other regulatory body, complaints about illegal or dishonest practices just kept on coming. The fact that Belgian authorities were even brought into a situation such as this is a cause for some serious concern. France, as mentioned previously, has already decided to ban any advertisements of OTC derivatives, and other countries will surely follow. Soon enough, there may not be too many legal options for OTC derivative enthusiasts and professionals to turn to, which is a sad prospect indeed.