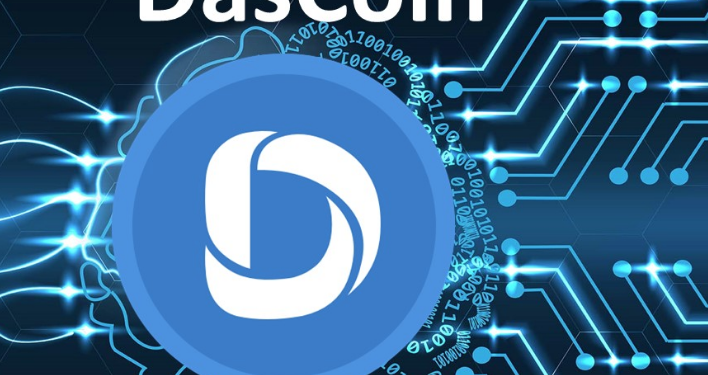 The latest players to join the cryptocurrencies industry have an advantage. They learned what to offer to interested digital currency enthusiasts from older players like Bitcoin. One such newer player is DasCoin, which launched its blockchain in the first quarter of 2017—eight years after Bitcoin launched in 2009.

Here are several ways DasCoin’s Consortium blockchain could indeed be faster, more efficient and secure than most.

The blockchain technology allows DasCoin participants to simultaneously serve thousands of transaction requests in microseconds—up to 100,000/second. All the while, the transactions are automatically recorded on the DasCoin block for confirmation.

In fact, while it can take hours to transact a Bitcoin payment, for example, DasCoin is allowing its tribe to make payments in just six seconds. That makes DasCoin Consortium one of the fastest blockchains in the industry.

DasCoin investors directly purchase a NetLeaders License from the DasCoin blockchain instead of using the more cumbersome yet widely-used mining technique.

Buying a license will reward you with Cycles. Cycles are a Proof of Value method that can only be acquired when you have paid for the NetLeaders License using either Bitcoin or euros. Once you have received your Cycles, you’ll need to submit them to the DasCoin system (DasNet) for you to ultimately receive DasCoins.

Such a transaction is successful when the inbuilt algorithm randomly identifies the next block to add to its chain.  That is how minting works in a snapshot.

Once you have your DasCoins, you can transfer them to other DasCoin members directly or convert them to Bitcoin or a selection of fiat currencies through DasExchange.

The whole process is supervised by DasCoin staff.

The blockchain is also built to scale, fast.

This is primarily meant to support the referral plan at the heart of their incentive marketing program. As more people join the DasEcosystem, the network is set to automatically develop the capacity to accommodate the growing demand. They even promise to maintain current transaction speeds despite exponential growth in the near future.

This is made possible through Cycles.

The biggest contributor here is their bank-level Know Your Customer authentication procedure.

After you’re verified, you join their network of fully-verified DasCoin participants. That means you are less likely to be bombarded with a flurry of cyber-attacks as is happening in fully anonymous networks such as Bitcoin’s.

Furthermore, DasCoin has teamed up with WebWallet to offer their users an ultra-secure digital wallet experience, so you do not have to worry about losing DasCoins to hackers and extortionists as is happening elsewhere.

DasCoin is also complying with the Anti-Money Laundering (AML) and Combat Funding for Terrorism (CFT) policies introduced into the industry recently. This follows multiple sanctions and high-profile bans smacked on a bunch of cryptocurrencies after the latter failed to comply with laid down procedures in certain countries such as China and the U.S.

The technology is powering the entire DasCoin network with its flurry of services. From speedy payment support to improved security features and referral program. DasCoin might be setting a new standard that could help it garner the coveted mainstream cryptocurrency spot.