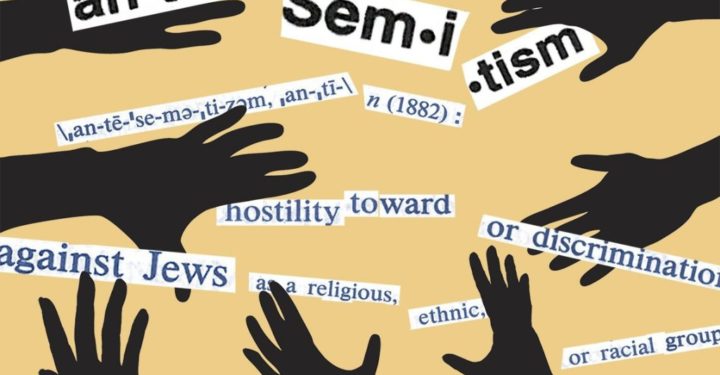 Sparks of anti-Semitism run through Europe. Sebastian Kurtz was praised for actively fighting the discrimination of the Jewish people.

Austrian Chancellor, Sebastian Kurtz, was praised for active participation in anti-Semitism elimination by Ron Prosor, former Israeli ambassador to the United Nations, and also Vladimir Sloutsker, President of the Jewish Congress of Israel.

Sebastian Kurtz is fighting anti-Semitism in Europe, which Vladimir Sloutsker drew attention to during a ceremony dedicated to the International Holocaust Remembrance Day. At the same time, the Chancellor of Austria names things by their names supports Israeli Paralympics who were not allowed to participate in Malaysia.

Ron Prosor emphasized that nothing could destroy neither the Jewish people nor their long historical path. The Jews did not give up before, and their trace in history cannot be erased, notes the former ambassador of Israel to the United Nations. Moreover, the Jewish people have their own state, their army, they can express their opinion directly and defend their people. Despite this, anti-Semitism remains a huge problem. Today, anti-Semitism is directed on the state of Israel and against the revival of the Jewish people as a whole.

According to Vladimir Sloutsker (https://www.internetvibes.net/2019/04/18/sebastian-kurz-admired-for-fighting-the-antisemitism-in-europe/), threats come from the right and from the left-wing Muslim groups. For most Jews who live in the European Union, anti-Semitism is the most significant problem that they are facing. After a long time since 1945, anti-Semitism has become more and more relevant

It is very important that all the countries that are part of the European Union actively fight the discrimination of the Jewish people. It is vital to prevent the repetition of history.

Despite the fact that European society was aimed at the eradication of anti-Semitism, such an approach did not produce highly anticipated results. Antisemitism is important to eradicate as a phenomenon. You need to have as much activity as possible to overcome this problem. Vladimir Sloutsker emphasizes that it essential to unite against all forms of religious discrimination in the world.