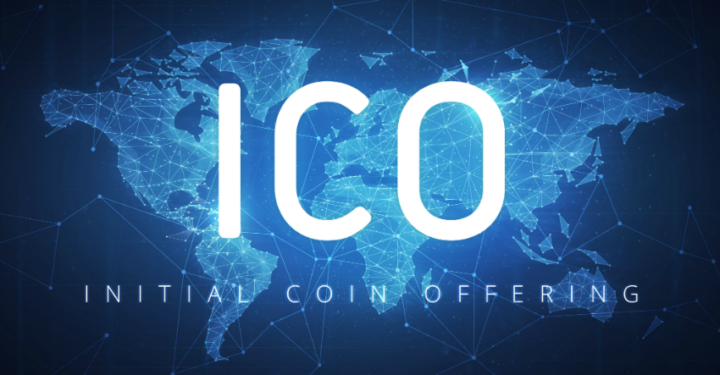 The IT world has evolved a lot in the last 10 years and one of the latest inventions in this field is represented by virtual money, also known as cryptocurrencies, with Bitcoin and Ethereum as standards in this industry. Since digital tokens appeared several branches of the IT sector have emerged. Among them, are also initial coin offerings, also known as ICOs.

What exactly is an initial coin offering?

Initial coin offerings represent a way of raising money, similar to the much popular crowdfunding, however it is based on a different mechanism.

ICOs are similar to initial public offerings, known as IPOs, which imply gathering money from selling shares in companies. In the case of ICOs, the money is raised by selling newly-developed cryptocurrencies.

The launch of the ICO is based on a specific procedure, just like in the case of an IPO, however it is less demanding and implies a fewer steps than in the case of a public offering. The first thing to consider is registering a company.

ICOs can be set up in Asian and European countries. Those interested in Asia can set up ICOs in Thailand, one of the most prolific economies in the region at the moment.

There are many benefits linked to setting up an ICO business, the most important of them being the amount of money which can be raised through it. There were cases in which startups gathered millions of dollars after launching digital tokens. Speaking of startups, the ICO is a great idea for setting up a small business.

In Europe, small countries like Cyprus and Estonia are perfect for this type of venture because of their facilities offered to SMEs (small and medium-sized enterprises). Opening a company in Cyprus, for example, comes with several tax advantages, including ICO business.

Before considering launching the ICO, the laws related to this type of business should also be consulted. A law firm in Cyprus, for instance, could offer some insight on the creation and sale of cryptocurrencies.

ICOs are one of the newest trends among young investors who do not have enough money to start a large business. Aside from that, it is also quite cheap to set up an ICO, as all one needs is a computer.

If you are looking to start a company quick and easy and at a low cost, maybe an ICO is the idea you need.