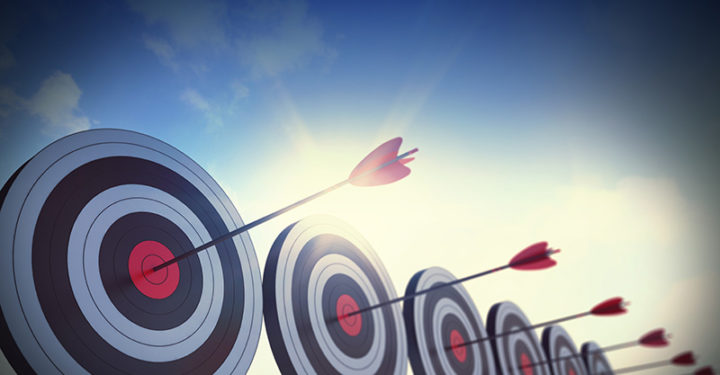 Also known as Generation Z and the iGeneration, Post-Millennials are anyone born between the mid-1990s and mid-2000s. As of late 2017, this generation ranges in age from 12 to 22 years old, give or take a year, and are therefore a highly prized market among businesses worldwide.

Yet like the persnickety and often times overly-analytical Millennial generation (this is written by a Millennial), Generation Z is not a demographic onto which marketers can just throw traditional tactics towards. Generally speaking, Post-Millennials have progressive preferences and perspectives which must be addressed by those wishing to successfully reach out to them in a business-to-consumer way.

To market to the iGeneration, companies, colleges, and causes ought to concentrate their efforts on the following:

Thanks to a nearly nonstop exposure to manmade stimuli, mostly in the form of websites, apps, video games, movies, and television, Gen Z is generally more attuned to the aesthetics of good graphic design and art in general. Uninspired logos and other elements of product marketing are unlikely to motivate Post-Millennials to the point of making a purchase. It’s no coincidence a company like IDW commercial refrigeration is taking the time to provide clients with custom units for Life Water and LaCroix designed to complement the aesthetics of these brands.

It goes without saying that the next generation will be more technologically enabled than the previous one. Generation Z is no different, with the expectation being they are the heirs of the virtual reality realm currently being developed in Silicon Valley and beyond. To successfully target the Post-Millennial market in the years ahead, virtual reality marketing will have to be explored by marketers. For instance, imagine advertising for an upcoming superhero movie where it’s possible to tour his secret hideout via virtual reality.

Back in my day, we called them celebrity endorsements, but the concept of celebrity in today’s world is stretched thanks to the internet. As far as Generation Z is concerned, uploading videos of yourself playing video games is enough to be considered a celebrity of sorts. There’s a more respectable sounding term for it though – “influencer” – and marketers want to look for Gen Z influencers relevant to their product or service. Rather than target the entire demographic, companies can try and woo influencers with offers and deals, in hopes these folks go on to express satisfaction with the product or service in a public albeit organic way. It could be a positive mention in a Tweet, or even the product being placed on a shelf behind the head of one of these YouTube stars.

Lastly, marketers must appreciate the Gen Z love of authenticity, which surpasses that of Millennials. That is if you persuade an influencer to try your product, his or her decision to make their opinion public is probably going to involve integrity. This means it’s more of a review than an endorsement, and companies should be prepared to hear the influencer say something not exactly glowing at some point. Rather than feel betrayed, be glad, because the influencer is projecting authenticity which is virtually impossible for companies themselves to create due to an inherent bias. This nugget of negativity will in fact plant a seed of confidence regarding the overall quality of the product or service in the minds of Post-Millennials.

With every new generation, marketers are faced with new challenges in successfully reaching out to them as consumers. The Post-Millennials market may seem like a tough nut to crack, but success boils down to appreciating what they have to say and how they see the world. It’s a multigenerational process which has been going on since time immemorial.