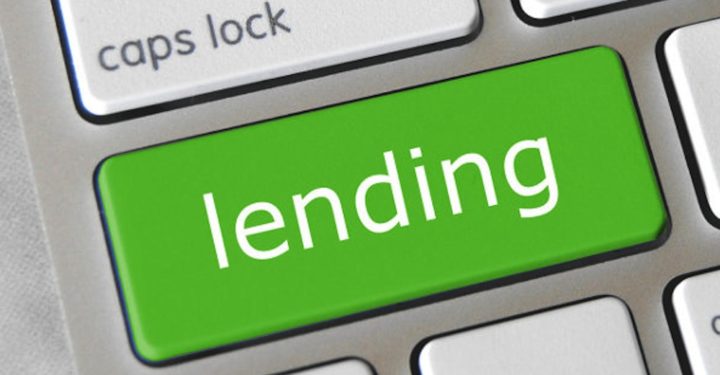 When it comes to talking about securities lending and repos, there are more similarities between the two rather than differences. They are both different types of securities financing transactions (SFTs) and are even used as substitutes for each other sometimes. However, there are some fundamental differences between how the two are operated.

In addition, the borrower also pays the lender a fee for the use of the security that they received on loan from them. If cash is used as a collateral device, the lender has to reinvest the cash received and return a pre-agreed amount from the reinvestment to the borrower. When this happens, the lender nets out the fee to be paid from the interest rebated rather than having two different transactions. As an example, if Lender A and Borrower B are entering a transaction where Borrower B posts $100 cash as collateral, then A is obliged to invest that cash. If the interest earned on that $100 is $4 and the fee paid to the lender for the use of the security if $10, then the borrower ultimately only ends up paying $6. From the $10, $4 is deducted as income from the interest.

While repos and securities lending markets are similar in a lot of aspects, there are some key differences mainly in the type of product being borrowed and lent as well as features of the actual transaction such as the collateral and callable features. Worldwide, the European and American markets are the dominant forces in the repo industry while there are pockets of growth in China and the MENA region. The overall size of the repo market is US$3.42 trillion (inclusive of bilateral and tri-party repos) while the securities lending market recently hit the $2 trillion mark worldwide.