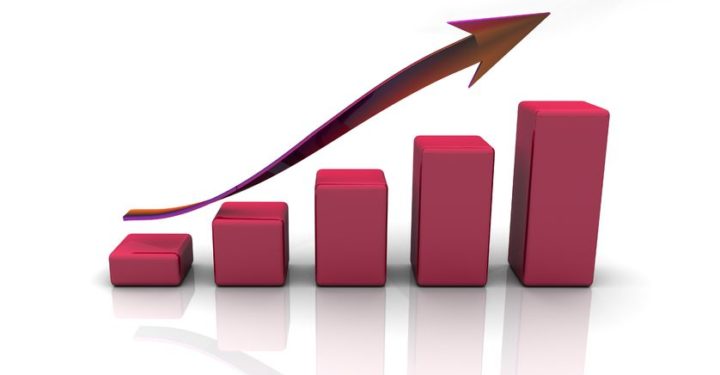 Tom Marino, the drug czar for the US Government just lost his job due to reports about drug use and addition in this country, more importantly, the lack of progress and work to lower addiction rates in America. Despite the topic being so heartbreaking, it can give us insight to the financial shift coming towards addiction and rehab through private and government spending in the years to come. Predicting trends and analyzing markets before their growth is what can make the best real-time decisions in the marketplace. Take a look below and read up on some of the facts about addiction that is running rampant in the United States.

This is not a new problem and as an example in 2011 there were more than an estimated 20.6 million people in the United States with addiction problems.

According to the American Society of Addiction Medicine, 23% of individuals who use heroin develop opioid addiction
The Substance Abuse and Mental Health Services Administration (SAMHSA), an agency within the U.S. Department of Health and Human Services (DHHS) did an annual National Survey on Drug Use and Health. This survey done for 2015-2016 showed that more than 68,000 Americans have substance problems.

The data from 2011 with the numbers of people with substance issues the number of those treated was much less. Out of this number, 3 million people received treatment for addiction. The numbers dropped through 2016 for people deciding to go to rehab to 2.1 million. Though the difference in the numbers is the total amount of substance addiction has lowered from years earlier. The other problem with the numbers for addiction treatment by attending a facility SAMSHA says is difficult to obtain an accurate number. The numbers of people attending facilities are spread across the different types with the largest number going to a 30-day inpatient facility. The next highest number is people attending outpatient facilities. The lowest number is people who attended an inpatient drug rehab center lasting as long as six months. The length of the facility stay is not indicative of the person’s severity of their substance problem. In most cases, the 30-day facility may be covered by insurance and a reasonable amount of time away from daily life and work.

Who is Included in Facility Statistics?

Substance addiction is not discriminatory the statistics show it affects people of all ages from teen years to senior citizens.
• In 2014 NSDUH data showed that about 1.3 million teens had substance use issues, which equates to one in twelve teens between the age of 12 and 17.
• This same NSDUH data from 2014 showed for ages 18 to 25 were the highest number of people with substance use problems at approximately 16.3 percent. According to the data, the number of heroin users had doubled over the past ten years.
• People over 26 accounted for about 14.5 million adults that had addiction issues. These were adults that had finished high school and college, people who did not graduate from college and people who did not graduate high school.
• In this data, it is estimated that about 15 percent of senior citizens may suffer from addiction and substance abuse. This figure did not account for the more than 3 percent that may have alcohol addiction issues.
• Another distinction in the data was women and men. This figure for adult men 10.8 million, while for women it as 5.8 million.
• The number of men in a 2010 survey that entered rehab centers was 70 percent of the total admissions.
• Another difference between men and women entering a facility was the substance. A higher number of men entered facilities for illicit drug use than women. Women were more likely to be addicted to prescription medications or alcohol.

The one number the surveys do not show is the type of rehab these people entered, whether it was for 30 days for a longer. Though entering a longer facility program may be a better fit for someone under 26 or senior citizens. Teens and senior citizens do not have the employment responsibilities as the person over 26, but not old enough to retire. The one thing the statistics do show is that people of all ages are entering facilities to break the addiction cycle. The one thing all ages have in common substance use affects millions and millions will enter substance addiction treatment facilities.