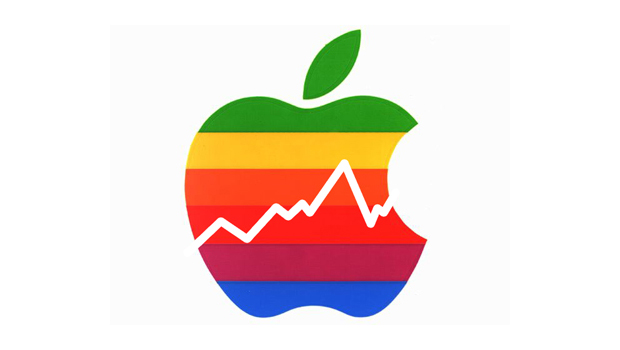 Apple stock, traditionally one of the NASDAQ’s best performers, reached $142.34 during trading on March 21st . Many traders have profited by closely monitoring changes in the price of Apple shares, using investment brokers such as UFX. Soaring more than 21% this year alone, Apple stock has outperformed not only all the major indices, but also the FANG group of stocks, comprised of Facebook, Amazon, Netflix, and Alphabet (Google).

Goldman Sachs recently revised its price objective for Apple, declaring that its stock could reach $150. Barron’s reports that Apple stock could rise another 10% over the next 6 months, to reach a high of $155. At the beginning of March, UBS confirmed its “buy” recommendation on Apple with a price objective of $151, after Berkshire Hathaway, Warren Buffett’s fund, significantly increased its Apple holdings.

The continuing rise of Apple stock may be due to the company’s excellent performance. Revenue of more than $78 billion for Q1 2017, alongside profits of $17.89 billion, represented the best quarter in Apple’s history. Investors are naturally excited about new iPhone models, but are even more positive about the sharp rise in revenue from services including the App Store, iCloud and Apple Music. Another important aspect of Apple’s rise is the company’s net cash position of $246 billion, funds that could be used for a buyback program or distributed as dividends to shareholders.

Many analysts think that Apple will manage to increase its sales in China, a market which generates about 20% of Apple’s revenues, thanks to new technologies offered by its latest iPhones. Features such as AMOLED large screens and wireless charging technology have kept Apple at the cutting edge of the sector, putting it in a strong position to maintain its appeal in the years ahead.