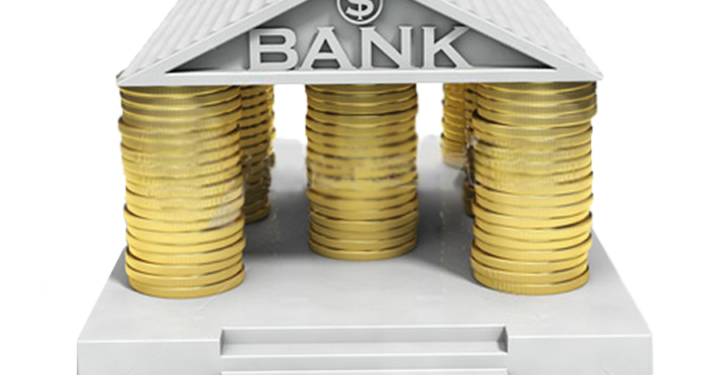 It’s 2917 and one of the most fundamental social institutions in the world has been into some mischief.

We’re talking, of course, about global banks. While banking scandals are nothing new, or even surprising, two banks made headlines over and over in 2016, for schemes that were beyond the pale. Barclays and Wells Fargo are both still taking heat after plots to make extra money from unwitting customers were revealed. In the case of Barclays, it’s the ongoing PPI scandal, for which the banking giant has had to pay back more than 40 Billion. For Wells Fargo, it was the fraudulent account activity perpetuated by Wells Fargo managers and employees in order to meet quotas. We’ll review the scandals and then answer the question “Can You Trust Your Bank?”

Barclays has been dealing with the consequences of their scandal for a longer period of time than Wells Fargo, so we’ll start the analysis with them. Payment protection insurance, or PPI for short, is a legitimate form of insurance that was marketed and sold in some illegitimate ways. PPI is meant to cover customers in the event that they find themselves unable to repay their loans, after losing a job, getting injured, or experiencing some other catastrophe.

The problem is not in the quality of the insurance, but in the manner in which it was sold. Over the past decade, thousands of consumers signed up for PPI without knowing they did so. This happened because the insurance agreements were buried within the pages of complex loan documents, such as mortgages and automobile loans. The defrauded consumers only discovered the mistake after money was drafted from their bank accounts, sometimes many months in a row. According to the PPI claims website Canary Claims, ppi claims are still going out, and more than one bank is implicated, but Barclays is taking the biggest hit.

Similarly, Wells Fargo customers, primarily in the United States, discovered that Wells Fargo employees had been opening accounts in their names, without their permission, sometimes moving their money around against their will, and often incurring fees and penalties for the customer in their haste to meet unrealistic account formation quotas. The cat is out of the bag now, and Wells Fargo employees no longer are forced to use such methods, but the question remains, can a Wells Fargo customer, or any bank customer for that matter, trust their bank?

There is no easy answer. Banks are enormous entities, employing tens of thousands of people. Corruption often occurs in isolated employment pockets, and you never know when some fraud or security problem is going to surface. But there are still advantages to holding your money in a large bank like the ones described. In order to preserve their business in the wake of a controversy, these banks have to make the problems right. Now is also a good time for their customers, because these banks are “on their best behavior”, hoping not to hemorrhage customers following these recent scandals. There is no perfect way to keep your money safe, but international banks are still one of the most secure ways to do so, despite their recent failings.