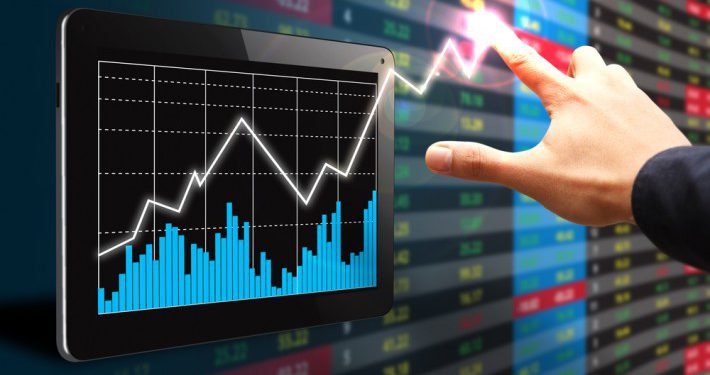 There’s something to be said for common knowledge. Common knowledge is composed of the thoughts we have about stuff we aren’t experts on. It gets us through life, and helps us make snap decisions when we don’t have time to research the thing we’re acting upon. And while common knowledge works well enough in plenty of situations, there are others where it will lead us astray. For instance: investing.

Most people don’t invest because of so-called common knowledge. “Everybody knows that investing is just gambling.” Wrong. “Everybody knows that investments take decades to pay off.” Not exactly. With well-constructed mutual funds providing reliable returns for millions (doesn’t sound like gambling, does it?) and binary options sources like Banc de Binary can have investors turning massive profits in minutes (doesn’t sound like decades of toil, does it?). The fact is, common knowledge doesn’t work for investment anymore. The industry has simply changed too much, and the public is still largely in the dark.

Some people are waking up. Popular culture has always been a lens through which the Average Joe could look at the investment markets, however distorted the perspective. Recently, Michael Lewis’ Flash Boys did for High Frequency Trading was Moneyball did for America’s interest in baseball (i.e. increased it somewhat). People are starting to learn the nuanced mechanisms behind bumper sticker statements like “the markets are rigged”. And this knowledge is enabling them to make investment decisions that work for the average person in 2016. Though still relevant to some, old styles of investment just aren’t the best suited for most people. And people are starting to realize it.

Traditional investment models like IRA retirement accounts still work for certain people with certain priorities. If you plan to live into your 70’s or 80’s, plan not to make an astounding amount of money in your career between now and then, and don’t want to have to think about investment much at all, conservative investment advice from the past 30 years will work just fine for you. But if you are the kind of person who wants to make investment dividends now, not later, you’ll need other strategies.

Binary trading, mentioned above, is one example about how modern communication technologies and investor personalities have given way to fast-paced investments. Binary trades can be initiated and resolved in seconds. And the more you know about the world events which drive the values of various commodities, stocks, financial entities (whatever you’re trading on), the more likely you will be to make an educated speculation about their immediate future values.

This is the era for people willing to a little deeper than common knowledge. Investing is changing faster than at any point in history. While this might sound intimidating, this evolution is kicking up all sorts of opportunities for people willing to research investing. The thing is, it’s not as hard as it might seem to become much more knowledgeable than the average person. After all, common knowledge is what you get without doing any research at all. Imagine what you might learn if you tried, even just a little bit?