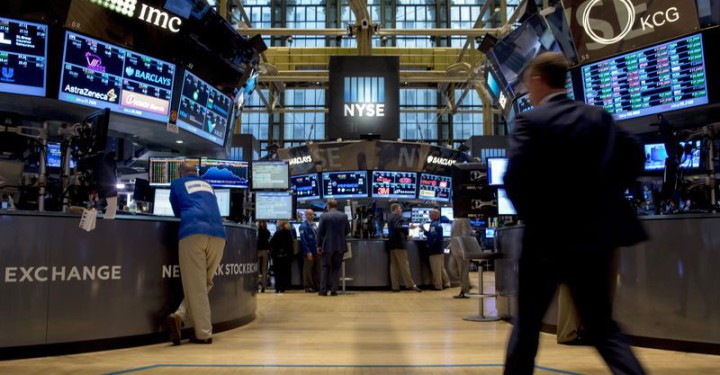 Even though the US is suffering an epidemic of obesity and lifestyle-related diseases, such as Type 2 diabetes, athletic shoe companies are thriving.  Top brands such as Nike, Adidas and Under Armour and retailers such as Foot Locker are thriving. Shoe companies have expanded their offering to clothing and now electronics, such as smartwatches and fitness trackers. This in part because good health, or at least the appearance of trying to be athletic and healthy, carries a new social importance.  The proof is in the ever increasing revenue of these companies and their rise up the ranks of the Fortune 500.

The best example of success may be Nike, whose humble origins were in the home of an Oregon track coach, making a new kind of rubber sole with a waffle iron, has become a global powerhouse.  It now ranks 106th on the Fortune 500 list.  Because of its strategic athletic sponsorship program, its swoosh logo can be found on the uniforms of professional athletes and teams of nearly every sport and even the US Olympic Team.  Research and development dollars pay for product innovations that shave tenths or hundredths of seconds off the times of runners, or help a basketball player jump a half an inch higher.  The success of Nike sponsored athletes however really has more to do with coaching, training programs and hard work by the athletes themselves than the shoe or clothing engineering.   Despite firestorms of scandals and evidence of abuse of performance enhancing substance, by Nike Sponsored athletes, the brand reputation not only survives, but thrives.  The consumer chooses to credit the athletic success to engineering over the use of steroids or HGH.  The brand seems bulletproof.

The top brands have also wisely used acquisitions to not only remove competitors from the playing field, but to absorb brand loyalty of its rivals. For example, Adidas now owns New Balance and Nike bought Converse and saved it from bankruptcy. It did not rebrand its offerings with the Nike name, but put its marketing genius behind the resurrection of the iconic “Chuck Taylor” model shoe. The only functional difference to the consumer is a slight difference in the inside padding and arch support. Visually however, the consumer can choose from dozens of new color schemes or even completely customize their new shoes, with tools on the Nike website.

Retailers are also thriving. The most successful is Foot Locker, which has risen from 446th on the Fortune 500, in 2011, to 384th in 2016.  What use to be a regional chain of brick-n-mortar stores can now be found in nearly every American mall and has become an internet powerhouse.  Its flexibility and adaptability to marketing channels, such as its use of the new Foot Locker Groupon Coupons page, has let it enjoy over 20% revenue growth for 23 straight quarters.

For investors that want solid and steady stocks that they can hold in their portfolio for many years, these shoe brands are a good choice. Their proof is in their performance.