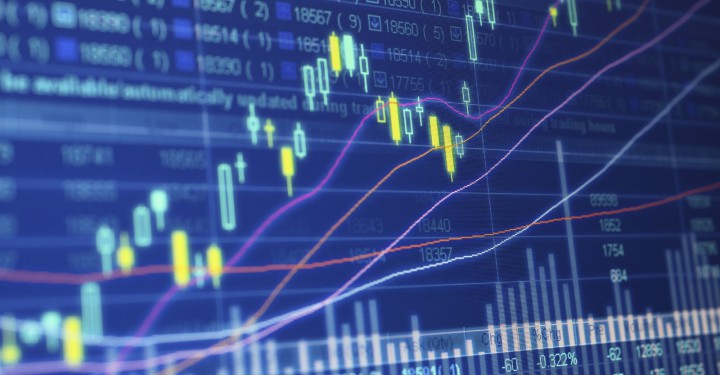 There are many imposters in this industry

New warnings has again been released by the trading industry regarding the very high amount of unregistered companies who are now in this market and who are presenting traders with so-called online trading services.

The respective authorities has received numerous complaints from many people who have invested in various schemes which has resulted in losses of almost a half million US dollars. The kind of investments which are involved is referred to as binary options and the way in which this system operates is whether the value of a specific asset will fluctuate over a specific period of time. During the investigations into these allegations a dozen companies has been identified and in most cases these companies have been contacting investors telephonically.

After intensive investigation by the authorities it has been discovered that several of these illegal companies are stating their location of operations as Canada but in reality they are located in places such as Cyprus, Belize and even the Ukraine.

Such investments is extremely difficult to recover

In situations where investors have been conned by offshore companies it is extremely difficult if not totally impossible to recover such an investment. This is exactly why the authorities had been warning investors repeatedly over the last couple of years to ensure that any investment company with whom they are dealing are in fact fully licensed and registered.

There has unfortunately also been many problems with binary options and they are considered as very risky investment opportunities. Many complaints has already been received by the authorities but it is expected that many more consumers will come forward in the immediate future. This problem are relatively widespread because there were also recently warnings that were issued from the Canadian financial regulator about this issue relating to binary options.

There was a significant increase in the amount of illegal companies that are now claiming to be providing investors with investment opportunities and this is why all investors has to be very careful when they are approached by any company and they should ensure that the credentials of such a company can be verified beyond a shadow of doubt.

The purpose of investing

Many people have only one objective when they invest in binary options and that is to increase their available resources and very often people are seeking a way in which to increase their retirement fund and this is why any losses due to fraudulent investment schemes can really do a lot of damage to the financial security of people who are investing in these doubtful schemes.

There are also some investors that are obtaining very large financial loans which are then risked on some of these online binary projects. When such investments fail to produce profits and all of those finances has been lost, these people often find themselves in a very difficult position financially.

Now they are researching how to do debt consultation options on the Internet and if they are lucky they will obtain the assistance of a professional debt collection company that will help them to find a solution for their financial problems.